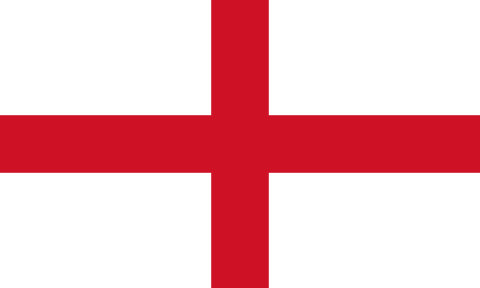 The publication of this document followed on from work which had been commenced by the “National Dementia Strategy for England: Living well with dementia”, published in February 2009 and the revised implementation programme was published in 2012, the "Prime Minister's Challenge on Dementia 2015".

The challenge set out in the Prime Ministers challenge is that by 2020, England would be:

This would be achieved through targeted actions across three themes:

Further information on the dementia policy in England can be found at: https://www.gov.uk/health-and-social-care/dementia