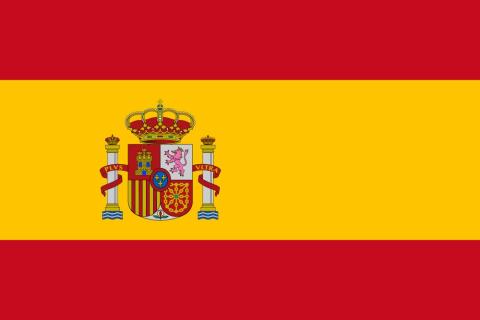 In October 2019, Spain announced it had adopted a National Plan on Alzheimer's and other dementias.

The strategy follows the conclusion of the Neurodegenerative Diseases Strategy which ran between 2016-2019, which also included specific measures aimed at Alzheimer's disease.

The plan follows the guidelines of the World Health Organization’s (WHO) Global Action Plan on the Public Health Response to Dementia 2017-2025, as well as recognising a number of initiatives and programmes of work undertaken at a European level. The plan notes that six key "factors" which provide an imperative for action. These are:

Responding to these factors, the plan establishes four axes of action, under which sit a number of specific and dedicated actions:

Further information on the strategy and measures can be found at: https://www.mscbs.gob.es/sanidad/portada/home.htm