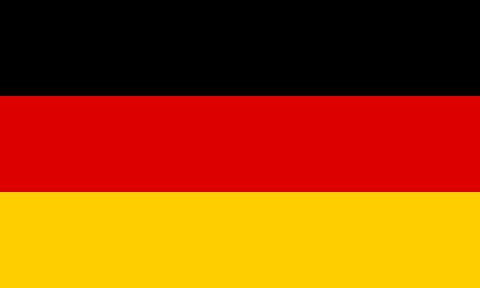 On 1 July 2020, it was announced that the German Government has adopted a National Dementia Strategy. The Strategy was written by an alliance involving the Deutsche Alzheimer Gesellschaft (DAlzG) – the German Alzheimer Society, the states and municipalities, healthcare associations, the social security institutions, civil society and the scientific community.

Following on from this work, four "Fields of Action" were identified as an overarching basis for the national dementia strategy:

Under these four areas, are 27 objectives, with around 160 actions specific actions, including:

In a joint statement, Minister for Family Affairs, Senior Citizens, Women and Youth Franziska Giffey, Minister of Health Jens Spahn and Minister of Education and Research Anja Karliczek stressed: "Germany is ageing and more and more people are developing dementia. There are currently 1.6 million, and by 2050 the figure could be 2.8 million. We must prepare Germany for this, and that is what we are doing with the National Dementia Strategy. The condition concerns us all.

It is clear that this strategy will only be a success if everyone now joins in the implementation. We need a new awareness in all areas of life, social support networks on the ground, good medical care and first-class research. If everyone contributes, we will successfully implement the strategy."

The new strategy took effect effect in September 2020, with an assessment of the strategy planned for 2026.

Details on the German National Dementia Strategy, as well an news and developments related to the implementation of the strategy can be found at: https://www.nationale-demenzstrategie.de/

An English-language of the strategy is available to download below.