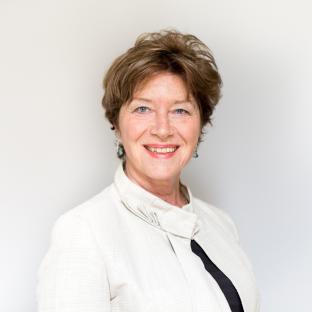 Professor Myrra Vernooij-Dassen has been trained as a medical sociologist. She is former director of Radboud Alzheimer Center and emeritus professor in psychosocial aspects of care for frail elderly people.  She has a special interest in social health in relation to dementia. She is affiliated to the Scientific Institute of Quality of Healthcare of the Radboud University Medical Center in Nijmegen, the Netherlands and is visiting professor at the Gadjah Mada University in Yogyakarta, Indonesia and Bradford University UK. She supervised 32 PhD students.

She was chair of INTERDEM, a pan-European research network on detection and timely INTERvention in DEMentia and she is chairing the International Psychogeriatric Association (IPA) Webinar Series. She is a member of the Scientific Advisory Board of the European Joint Programme Neurodegenerative Diseases (JPND). Professor Vernooij-Dassen received the Dutch royal honor to be promoted to officer in the order of Orange-Nassau. She received the IPA 2016 distinguished service to the field psychogeriatrics award.