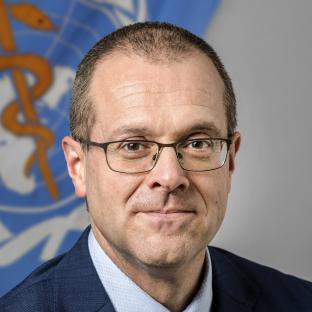 Throughout his career, beginning as a family doctor in Belgium, along a journey to Somalia, Liberia, the prisons in Siberia, former Soviet Union countries, Myanmar and the Democratic People’s Republic of Korea, and most recently leading the Division of Health Systems and Public Health at WHO/Europe for a decade, Dr Kluge has always been committed to achieving better health for all with a focus on the vulnerable.

Dr Kluge is from Belgium. He is married and has two daughters.