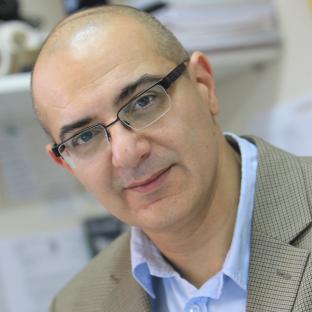 Charles Scerri is a professor of dementia studies at the University of Malta.

He is the co-founder and Chairperson of the Malta Dementia Society and Vice-Chair of Alzheimer Europe.

Charles is also a member of the Alzheimer's Association International Society to Advance Alzheimer's Research and Treatment (ISTAART), the EU Joint Progamme for Neurodegenerative Diseases (JPND) Scientific Advisory Board and Early Detection and Timely Intervention in Dementia Group (INTERDEM).

In 2013, he was appointed as the National Focal Point on Dementia to advise the Maltese government on measurements that need to be adopted to make dementia a national healthcare priority.

He also authored the national dementia strategy for Malta entitled Empowering change: A National Strategy for Dementia in the Maltese Islands (2015-2023).