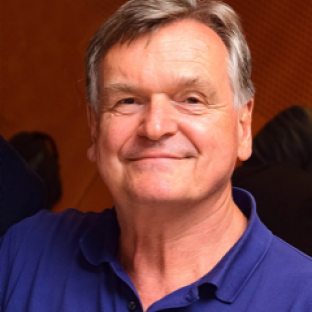 Dr. Kurz has received his medical degree at Ludwig Maximilians Universität Munich and has been active in the field of geriatric psychiatry as a clinician, researcher and teacher since 1985. He directed the Centre for Cognitive Disoders at TUM from 1989 to 2015. His scientific interests include causes, risk and protective factors of neurodegenerative diseases; early identification and differential diagnosis of these disorders; design and evaluation of non-pharmacological interventions for people with dementia and their carers; diagnosis and management of uncommon dementias. In addition to his teaching and research activites, Dr. Kurz has acted as a principal investigator in numerous clinical drug trials.

After retiring from clinical work, Dr. Kurz has planned and coordinated European research and development projects including the JPND-funded „Research to Assess Policies and Strategies for Dementia in the Young“ (RHAPSODY), the initiative „Improving Dementia Care in the Danube Region“ (INDEED) supported by the INTERREG-Danube Transnational Programme and the Erasmus + project „Stepping Up Digital Competence in Dementia Education“ (STUDICODE).

Dr. Kurz has authored or co-authored more than 350 peer-reviewed scientific papers and book chapters. He has has served on the board of Alzheimer Europe and has been a member of the board of German Alzheimer Association since 1997.