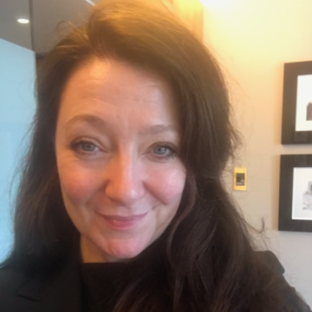 Mary-Frances spent a number of years at Oxford University Department of Psychiatry, researching anxiety in mainly elderly populations and teaching psychology to undergraduate students of psychology and of medicine. She later studied law at Oxford University (New College) and was subsequently called to the Bar of England and Wales in 2004.
She divided her time between London and Scotland for over a decade to allow her to play a very active part in caring for her parents. Her father suffered from vascular dementia for around 7 years before his death in 2012, almost immediately after which her mother developed the same condition and lived with it for 5 years until her death in 2017, having spent the final 2 years or so of her life living at Mary-Frances‘ family home in London. While this was of course a personal tragedy, it gave her a great deal of experience of dealing with dementia and everything that goes along with it at very close quarters and has informed her passion for helping the currently ill and their carers, as well as looking to the future of dementia care and prevention/cure.
She is Vice Convenor of Alzheimer Scotland, Chair of its Human Rights and Public Policy Advisory Group, which helps steer the campaigning arm of the organisation and also sits on the Research Advisory Forum and Advisory Group to the University of Edinburgh Alzheimer Scotland Dementia Research Centre.
She was recently an invited speaker at the World Congress on Adult Capacity 2022.

Mary-Frances Morris was elected to the Alzheimer Europe Board in October 2022.