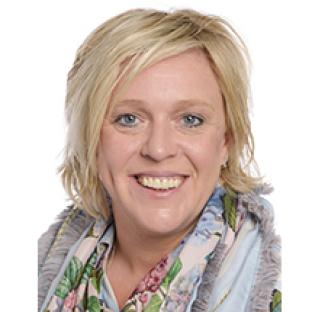 In the run-up to the European Parliament elections in May 2019, Hilde Vautmans again signed Alzheimer Europe's European Dementia Pledge, thus continuing as a member of the EAA and affirming her support for greater EU collaboration on dementia.

Hilde Vautmans has agreed to act as a Vice-Chairperson for the EAA for the period 2019-2024.

You can view her profile as MEP on the following link:

In her contributions to Alzheimer Europe's campaign to make dementia a European priority she :