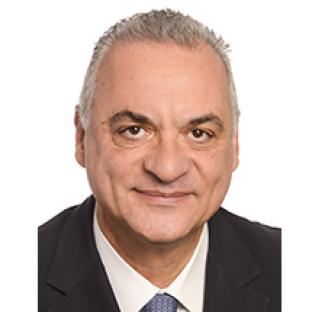 In the run-up to the European Parliament elections in May 2014, Manolis Kefalogiannis, MEP (EPP, Greece) signed Alzheimer Europe's European Dementia Pledge, thus becoming a member of the European Alzheimer Alliance.

On 15 September 2015, Mr Kefalogiannis signed the Glasgow Declaration, calling for a European Dementia Strategy and national dementia strategies in every country in Europe.

In the run-up to the European Parliament elections in May 2019, Mr Kefalogiannis again signed Alzheimer Europe's European Dementia Pledge, continuing as a member of the EAA and affirming his support for greater EU collaboration on dementia.

You can view his profile as MEP on the following link: https://www.europarl.europa.eu/meps/en/125068/MANOLIS_KEFALOGIANNIS/home