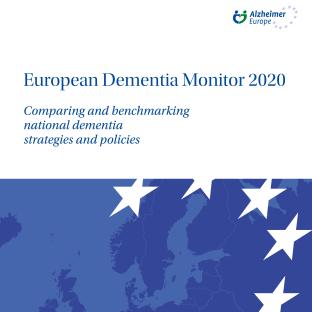 Alzheimer Europe’s Dementia Monitor 2020, provides a high-level provides a snapshot of the current situation in relation to the response of countries in Europe in relation to dementia, across 10 areas, including the care and support services, policy drivers and legal protections. The report was developed through Alzheimer Europe working with its national member associations to gather information and is the second Dementia Monitor, with the first published in 2017.

The 2017 publication established a benchmark for the position of countries on around the aforementioned areas of dementia, which has allowed the Alzheimer Europe to identify changes in the dementia landscape over the past 3 years.

Some key highlights from the Dementia Monitor 2020 include: