The drug will be administered via an intravenous infusion (an injection into the vein) 12 times during one year.

The purpose of the study is to evaluate the safety, tolerability and efficacy of ExPlas in people with early Alzheimer’s disease.

This document has been reviewed by the responsible persons for this trial. 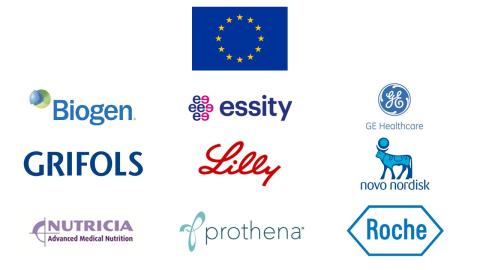