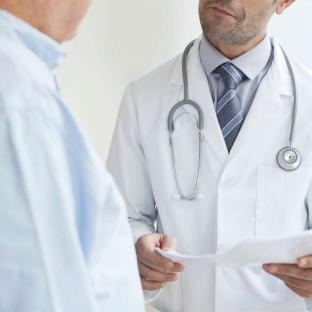 According to a new study, people with dementia who were consistently seen by the same doctor over the course of one year had an increase quality of care with safer prescribing and lower rates of major adverse events. Findings were published in the British Journal of General Practice on 24 January 2022. Researchers, from the University of Exeter, analysed anonymised data from 9324 people with dementia aged 65 and older living in England, who were followed up for a maximum of one year. The study included people who had at least visited three times a doctor in the previous year.

The team found that people with dementia who had a higher continuity of care by consulting the same doctor consistently were less likely to be given medicines deemed potentially inappropriate and had lower medication burden. They were associated with a reduction in incidence of delirium (35%), incontinence (58%), and emergency hospital admission (10%). Researchers suggested that increasing continuity of care for people with dementia may help improve treatment and outcomes.