Lieselotte Klotz, new member of the European Working Group of People with Dementia, gives her insights into the 11th Congress of the German Alzheimer society 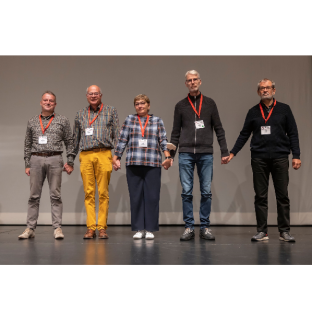