EU-FINGERS Advisory Board participates in its third consultation 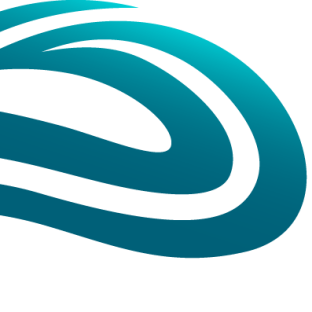 EU-FINGERS set up an Advisory Board in January 2021 composed of people affected by or with an interest in Alzheimer’s disease and brain health from seven countries in Europe (Finland, Hungary, Luxembourg, Netherlands, Spain, Sweden, UK). Members of the EU-FINGERS Advisory Board were split in three smaller groups and met online on 24 and 25 November to discuss about a possible intervention which includes lifestyle changes and taking a drug. The focus of the meetings was on the combined FINGER intervention and the EU-FINGERS master protocol. During the meetings, members discussed on how they feel about the level of commitment asked to participants and the flexibility and possibility of making choices. The discussions were co-facilitated by Ana Diaz (Alzheimer Europe, AE) and Francesca Mangialasche (Karolinska Institute). All meetings were very interactive and lively and the feedback received was very valuable for the project. AE Project officers Cindy Birck and Ana Diaz participated in the different meetings. EURO-FINGERS is an EU Joint Programme - Neurodegenerative Disease Research (JPND) project. The project is supported through the following funding organisations under the aegis of JPND - www.jpnd.eu: Finland, Academy of Finland; Germany, Federal Ministry of Education and Research; Spain, National Institute of Health Carlos III; Luxemburg, National Research Fund; Hungary, National Research, Development and Innovation Office; The Netherlands, Netherlands Organisation for Health Research and Development; Sweden, Swedish Research Council.