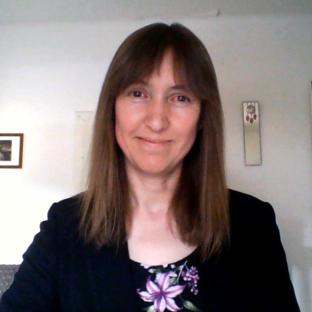 Dianne has been working for Alzheimer Europe since 1996, with a short break between 2001 and 2004.  After completing an Honours Degree in Psychology, she obtained MAs in Education and Psychoanalysis and then trained as an analytical Gestalt therapist. In 2013, she was awarded a PhD from the University of Bradford for her research exploring GPs' perceptions of dementia and how these relate to stigma and timely diagnosis.

Dianne chairs Alzheimer Europe’s ethics working groups, which this year will be focusing on ethical issues related to sex, gender and sexuality.