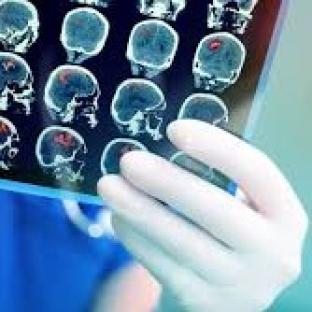 On 20 January, the pharmaceutical company Eli Lilly announced that the US Food and Drug Administration (FDA) has rejected the application for accelerated approval of its drug donanemab, an antibody that targets a form of modified amyloid protein, for the treatment of Alzheimer's disease (AD). The FDA issued a complete response letter, requesting additional data from Eli Lilly. The FDA sought results from a minimum of 100 participants who received at least one year of continued treatment on donanemab. The accelerated approval application was based on the TRAILBLAZER-ALZ Phase II trial showing amyloid plaque lowering. In this trial, participants were allowed to stop treatment when they reached a predefined level of amyloid plaque clearance. While the trial included more than 100 participants treated with donanemab, many stopped taking the drug after six months due to the speed of amyloid plaque reduction. This resulted in fewer than 100 participants receiving 12 months of donanemab. The company plans to seek traditional FDA approval based on the results of its ongoing TRAILBLAZER-ALZ 2 Phase III study. This trial evaluates the safety and efficacy of donanemab in participants with early Alzheimer's disease with the presence of brain tau pathology. Top-line data are expected in Q2 2023.