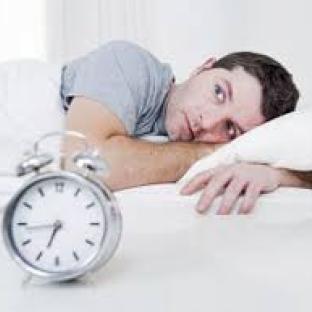 On 9 January, US researchers from the Washington University School of Medicine, St. Louis, reported in the journal Science Translational Medicine that alterations in non–rapid eye movement (NREM) sleep may be an early indicator of Alzheimer’s disease (AD). Researchers analysed sleep-wake activity, cognitive performance and AD biomarkers in 119 cognitively normal participants older than 60 years of age from longitudinal studies of aging at the Knight Alzheimer’s Disease Research Center at Washington University in St. Louis. They showed that NREM sleep slow wave activity was negatively correlated with AD pathology in several brain areas. They found higher levels of tau accumulation and β-amyloid deposition in the brain of older adults who had less slow-wave sleep. However, several weakness of the study were identified such as the number of participants, the stages of AD pathology and the fact that sleep alterations preceded or followed the development of AD pathology.