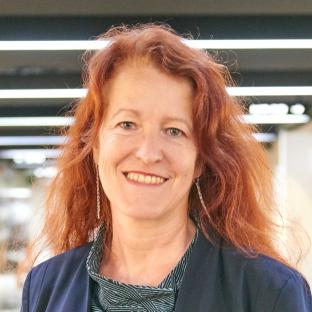 She is succeeded in the role by Saskia Weiss. Alzheimer Europe extends a warm welcome to Saskia Weiss and looks forward to continuing its close working relationship with DAlzG.