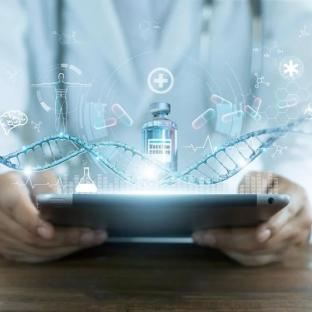 On 16 June, Roche together with Banner Alzheimer’s Institute, announced top-line results from the Alzheimer’s Prevention Initiative (API) Autosomal Dominant Alzheimer's Disease (ADAD) Colombia Trial. The Phase II API-ADAD study, which has been running for more than a decade, evaluated crenezumab, an investigational medicine, to slow or prevent Alzheimer’s disease (AD) in a population of cognitively unimpaired people who carry a specific genetic mutation which causes early-onset AD. The trial enrolled 252 people who are members of the world’s largest extended family with ADAD in Colombia, with 94% of participants completing the study. Participants were randomised to receive crenezumab or placebo over five to eight years. Results showed that the trial did not meet its co-primary endpoints. Crenezumab did not slow or prevent cognitive decline in people with an inherited form of the disease. In addition, the drug did not show a statistically significant clinical benefit in episodic memory function. No new safety issues were identified.

Further analyses of data are ongoing. Initial data will be presented at the upcoming Alzheimer's Association International Conference (AAIC) on August, 2. Roche discontinued two phase III trials of crenezumab in people with early AD in 2019 based on the results from a pre-planned interim analysis. Within its AD pipeline, Roche is also evaluating gantenerumab in autosomal dominant AD, as well as for preventing sporadic AD and treating early AD in late-stage clinical trials. Results from the phase III GRADUATE studies of gantenerumab in early AD are expected in Q4 2022. https://www.roche.com/media/releases/med-cor-2022-06-16