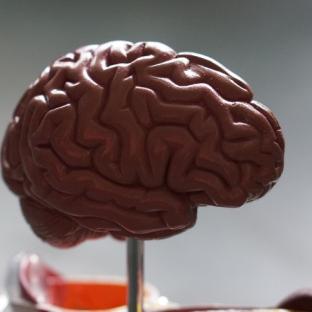 A new study published in the journal of the Alzheimer’s Association, "Alzheimer’s and Dementia: Diagnosis, Assessment and Disease Monitoring" marks the largest study thus far to investigate the risks associated with cognitive decline, over the life course. The researchers looked at data from 22,117 people aged between 18 and 89 years old and assessed their cognition levels. They also asked about several modifiable risk factors for dementia: low level of education, hearing loss, traumatic brain injury, alcohol or substance abuse, hypertension, smoking (currently or in the past four years), diabetes, and depression. The findings revealed that having just one of these modifiable risk factors could decrease cognition levels by the equivalent of up to three years of ageing. And each additional risk factor led to the same amount of cognitive decline.

The researchers describe these results as very "encouraging" - they indicate that individuals have the power to significantly alter their risk of cognitive decline and dementia, at any age, by making changes to their lifestyle. A few differences, however, were found between younger and older adults. In middle-aged and older adults, the effect of risk factors on cognition was stronger than in younger participants. This might be because young people have more protection against the effects of cognitive decline, or more "cognitive reserve". The prevalence of risk factors also varied across ages. Older adults had more risk factors than the young and the types of risk factors varied as well. Young adults are more likely to smoke and experience depression, while older adults are more prone to hypertension and hearing loss. This prompts the need to tailor prevention strategies according to one’s age group. https://doi.org/10.1002/dad2.12337