New article on empowerment published in the Journal of Advanced Nursing, co-authored by Alzheimer Europe 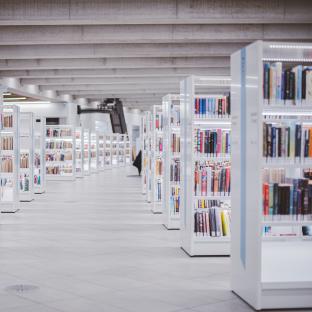 The article reports on an online survey, led by Radboud University Medical Center, carried out in 2018 which aimed to identify existing empowerment interventions for people with dementia in Europe. The survey was completed by 73 professionals in the field of dementia care from 23 countries, who provided a total of 90 unique examples of interventions around Europe. The study also looked at reasons provided by respondents as to why they considered these interventions to be empowering. The majority of the identified interventions were at an interpersonal level (54 of the total), but there were as well some at an organizational (15), communal (6) and societal (15) level. The interventions for people living with dementia were related to physical health, music and art, interaction and physical environment.

An important finding of this study was that although the interventions were reported by respondents as empowering for people with dementia, none of them had been specifically developed for or aimed at empowerment. The authors therefore concluded that an important step in promoting empowerment amongst people with dementia would be to develop and test interventions that specifically aim to empower them and to support informal carers in this empowerment process. This work has been led by Three members of Alzheimer Europe staff (Jean Georges, Dianne Gove and Ana Diaz) were involved in the study and are co-authors of the paper. The full article can be accessed here: http://dx.doi.org/10.1111/jan.15385