France sets out its priorities for EU Presidency 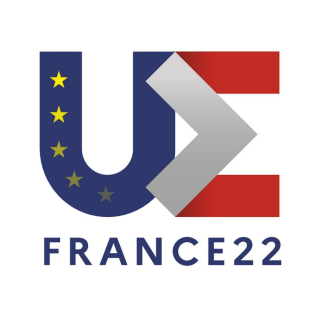 During a conference on 9 December, French President Emmanuel Macron, set out France’s priorities for its 6-month term of the rotating Presidency of the Council of the European Union in 2022. The agenda builds on President Macron’s Sorbonne speech in 2017, in which her set out the need for a sovereign EU, able to play a strong role internationally, whilst protecting its own values and interests. As part of the strategic overview, the priorities set out a vision of Europe for 2030, focused around investment, values, youth, culture and health. Of particular interest in this agenda, the health section calls for a joint research agency and major research plans, citing Alzheimer’s disease as a potential area of focus. More information on the French Presidency of the EU is available at: https://presidence-francaise.consilium.europa.eu/