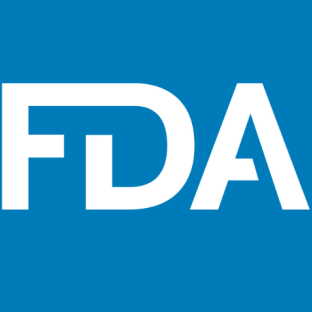 On 4 May, the US Food and Drug Administration (FDA) announced its approval of a first in vitro diagnostic test for early detection of amyloid proteins in the brain. Marketed by Fujirebio, the test measures the concentration of two forms of beta amyloid proteins in samples of cerebrospinal fluid (CSF), which has been shown to correlate with the amount of amyloid plaques in the brain. A pathological hallmark of Alzheimer’s disease is the presence of sticky plaques of amyloid beta proteins in the brain, which contribute to symptoms such as memory loss and other types of cognitive impairment. Until now, the detection of these plaques in the clinic has only been possible using costly positron emission tomography (PET) scans of the brain. The new in vitro test uses specific antibodies to detect the quantities of amyloid 1-42 and amyloid 1-40 in CSF samples from lumbar punctures. In evaluating the safety and efficacy of the test, the FDA analysed data from a clinical study of 292 participants from the Alzheimer’s Disease Neuroimaging Initiative (ADNI).

Samples from these participants were screened using the new test kit, and the results were compared to PET scans of the same individuals. 97% of participants with positive PET scans also tested positive using the new in vitro test, while 84% of those with negative results using the in vitro test also had negative PET scans. Based on these study results, the FDA authorised the use of the new in vitro test in adults with cognitive impairment aged 55 years and older, who are undergoing evaluation for suspected Alzheimer’s disease or other causes of cognitive decline. In their press release, the FDA emphasised the importance of using the new test in conjunction with other clinical evaluations, to avoid the risk of false positive results.