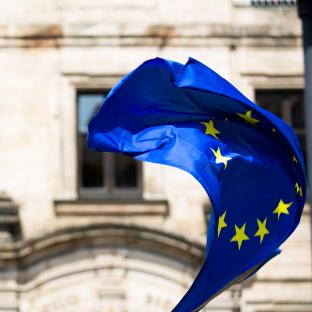 On 19 November, the Council of the European Union adopted the Single Basic Act, a regulation aimed at facilitating the launch of 9 new Joint Undertakings under the Horizon Europe Research & Innovation Framework Programme. These Joint Undertakings will bring together the European Commission and private or public partners to address key challenges through concerted research and innovation initiatives.

The Single Basic Act establishes the Innovative Health Initiative (IHI), which is a partnership between the EU and European Industry associations representing the pharmaceutical, medical technology, digital health and vaccine industries, namely COCIR, EFPIA, EuropaBio, MedTech Europe and Vaccines Europe. The IHI will build on the Innovative Medicines Initiative 2 Joint Undertaking, which launched in 2014 with a budget of EUR5.3Bn and was jointly funded by the European Commission and EFPIA (European Federation of Pharmaceutical Industries and Associations). The total budget of the IHI is EUR2.4Bn, half of which comes from Horizon Europe, and half of which will be committed by industry and contributing partners.

The goal of the IHI is to facilitate the translation of scientific research into tangible innovations, for the benefit of patients and citizens. Using a similar model to the IMI, the IHI will bring together diverse stakeholders from the public and private sectors to address disease areas of unmet clinical need. This collaborative and cross-sectoral philosophy extends to the projects that will be funded, which will involve numerous sectors and address health issues in a more disease-agnostic way than previously. The IHI will be governed by a Governing Board (composed of representatives from the European Commission and industry partners) and will have two advisory bodies: the States Representatives Group (made up of EU member state representatives) and the Science and Innovation Panel.