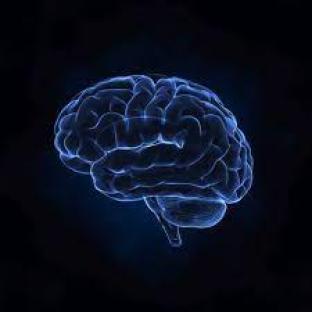 On 19 January, Eisai announced that the Dominantly Inherited Alzheimer Network Trials Unit (DIAN-TU), led by Washington University School of Medicine in St. Louis, has enrolled their first participant in the Tau NexGen study. The DIAN is an international research effort focused on dominantly inherited Alzheimer’s disease (DIAD), which is a rare form of Alzheimer’s disease (AD) that causes memory loss and dementia in people - typically while they are in their 30s to 50s.

The Tau NexGen Phase II/III study will evaluate the investigational tau antibody E2814 in pre-symptomatic or symptomatic participants who have an AD-causing gene mutation. DIAN-TU selected E2814 as the first investigational therapy among anti-tau drugs for the trial in March last year. With increasing evidence showing that targeting amyloid can reduce biomarkers of AD, the Tau NexGen clinical trial leaders selected lecanemab (BAN2401), an investigational anti-Aβ antibody, as the background anti-amyloid therapy. In the study, symptomatic participants will be administered lecanemab for six months before being randomly assigned to also receive E2814 or a placebo.

Pre-symptomatic participants will be randomly assigned to receive E2814 or a placebo for a year before beginning lecanemab administration. Researchers would like to evaluate the effects of the anti-tau drug E2814 alone before assessing the effects of the two drugs together. The trial’s primary endpoint is the slowing of tau accumulation in the brain in symptomatic people. The secondary endpoint will be the evaluation of the therapies’ effect on the levels of a type of tau in the cerebrospinal fluid, the liquid that surrounds the brain and spinal cord, of pre-symptomatic patients.