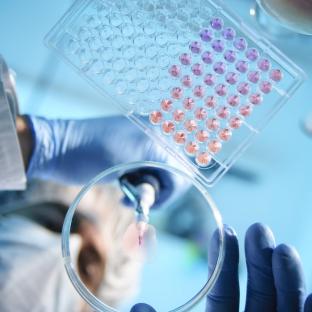 On 26 January, Cortexyme, a clinical-stage pharmaceutical company developing novel treatments for altering the course of Alzheimer’s disease (AD) and other neurodegenerative disorders, announced that the Food and Drug Administration (FDA) has placed a clinical hold on Atuzaginstat’s (COR388) investigational new drug application. The notification to stop testing Atuzaginstat has been received in a letter on 25 January. The company plans to provide a full update on its development plans and additional updates pending continued engagement with FDA.

The hold applies to Atuzaginstat, which recently failed to show a benefit in the large Phase II/III GAIN trial. This trial was a randomised, double-blind and placebo-controlled study assessing the efficacy, safety and tolerability of two dose levels of Atuzaginstat oral capsules in people with mild to moderate AD. Cortexyme announced top-line results in October 2021, showing that the study failed to meet its co-primary endpoints as measured by ADAS-Cog11 and ADCS-ADL at end of the treatment period (48 weeks) in the overall population. The most common adverse events were gastrointestinal, such as diarrhea and nausea.