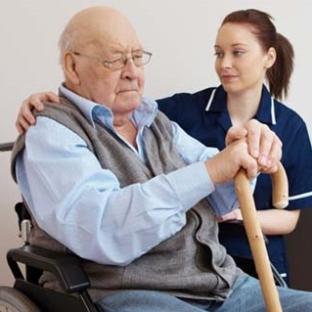 On 28 November, Axsome Therapeutics, a biopharmaceutical company developing novel therapies for the management of central nervous system disorders, announced that its ACCORD phase III trial in Alzheimer’s disease (AD) agitation met its primary endpoint.
The ACCORD study was a double-blind, placebo-controlled, multi-center and randomised US Phase III trial evaluating the efficacy and safety of AXS-05 in the treatment of agitation symptoms in people with agitation associated with AD.
A total of 178 participants with AD agitation were enrolled into at 9-week open-label period, during which they all received AXS-05 and were monitored for sustained clinical response. Those who experienced a treatment response after open-label treatment with AXS-05 entered a double-blind treatment period, they were randomised to continue on AXS-05 or to switch to placebo for up to 26 weeks.
Results showed that the study met its primary endpoint by substantially and statistically significantly delaying the time to relapse of agitation symptoms as compared to placebo (3.6-fold lower risk). AXS-05 also met the key secondary endpoint of relapse prevention (7.5% of AXS-05-treated participants relapses vs 25.9% of those who switched to placebo).
In the 9-week open-label period, participants experienced rapid, substantial, and statistically significant improvement compared to baseline in agitation symptoms. Statistically significant improvement on the Cohen Mansfield Agitation Inventory (CMAI) was observed at all timepoints.
https://axsometherapeuticsinc.gcs-web.com/news-releases/news-release-details/axsome-therapeutics-announces-axs-05-achieves-primary-endpoint-3