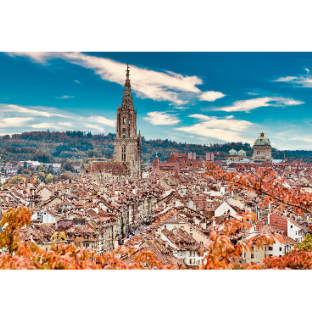 On 10 June 2022, representatives of the 21 cantonal sections of Alzheimer Switzerland met at its Assembly of Delegates and elected new members to the Central Committee of Alzheimer Switzerland. For the first time in two years, the Assembly of Delegates was able to take place in person, in Bern. The delegates elected four new members to the Central Committee:

• Kristine Ewert, assistant doctor in the psychogeriatric department at the FELIX PLATTER University Hospital in Basel

• Stéfanie Monod, professor at the University of Lausanne, senior physician and co-head of the Health Policy sector at Unisanté, Lausanne

• Jürg Schlup, former President of the Swiss Medical Association FHM, family doctor and doctor in charge of an EMS for many years.