The drug will be administered orally once daily.

Will all participants receive the same drug

The purpose of the study is to evaluate the safety and efficiency of oral Semaglutide in people with early Alzheimer´s disease.

Further information on the procedures, tests and visits can be obtained from the study team.

The information contained in this document is based on information available on public registries (e.g. clinicaltrials.gov website) on January 2022.

This document has been reviewed by the pharmaceutical company running this trial.

This document has been reviewed by a member of the European Working Group of People with Dementia. 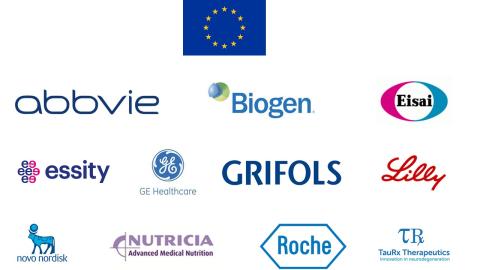