The vaccine will be administered via a subcutaneous injection (an injection under the skin) at predefined time points.

74 weeks for people with Down syndrome (Study part 2)

To take part in the study (part A), participants with prodomal Alzheimer's disease must:

To take part in the study (part B), participants with Down syndrome must:

Participants must have a study partner who has direct and regular contact, at least 10 hours per week, with the participant and who is able to provide reliable answers to questions related to the participant, according to the study investigator.

The information contained in this document is based on information available on public registries (e.g. clinicaltrials.gov website) on September 2022.

The pharmaceutical company running this trial has reviewed this document. 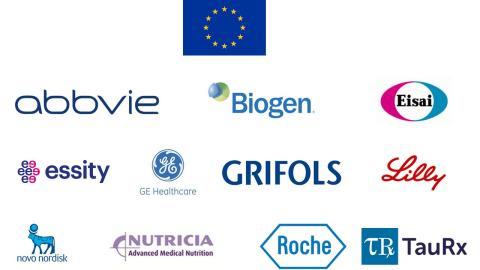