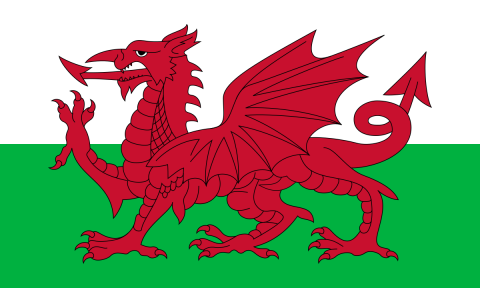 The Welsh Assembly voted unanimously for a Dementia Plan in July 2008, with the National Dementia Vision for Wales (written with the Alzheimer's Society) launched in February 2011, supported by GBP 1.5 million each year to support and implement the vision. In 2015, the Welsh Government also published A Dementia Friendly Nation outlining its work in relation to dementia.

The strategy notes that the Government is a signatory of the Glasgow Declaration and its aims.

Further information on dementia policy in Wales can be found at: https://gov.wales/dementia

You can download the National Dementia Action Plan below.