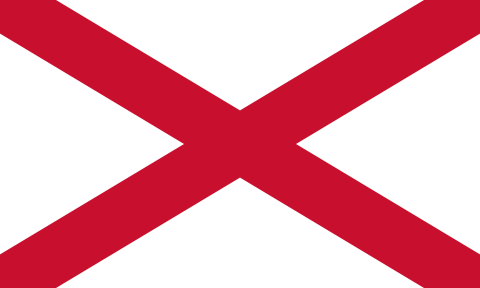 This was announced alongside the development of new legislation to deal with mental capacity and mental health, including powers and protections relating to substitute decision making for those who are unable to make their own decisions, including people with dementia.

The strategy sets out a range of actions under the following headings:

Further information on dementia policy in Northern Ireland can be found at: https://www.health-ni.gov.uk/

The Regional Strategy can be downloaded below, as can an easy read version of the document.