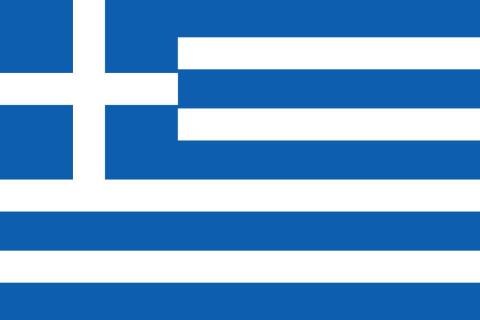 In December 2014, the Greek Parliament enacted a law to ensure the implementation of the country's first national dementia strategy, which also saw the creation of the National Observatory for Dementia and Alzheimer’s disease.

A multidisciplinary group was involved in the drafting of the strategy, including members of the Athens Alzheimer's Association and representatives other Greek Alzheimer Associations, as well as clinicians and caregivers. The group presented their final draft of the strategy to the Ministry of Health in September 2014.The Greek National Action Plan for Dementia was discussed during two subsequent sessions and approved by the Standing Committee of Social Affairs of the Greek Parliament on 22 March 2016.

The strategy outlines a vision for what the strategy should achieve, specificity:

To achieve this vision, a number of dedicated aims and actions are detailed across seven different axes:

Further information on the national plan and the actions associated with it can be found at: https://www.moh.gov.gr/articles/ethniko-parathrhthrio-gia-thn-anoia-alzheimer/greek-national-observatory-for-dementia-alzheimer/

The full National Action Plan for Dementia 2020 (in English) can be downloaded below.