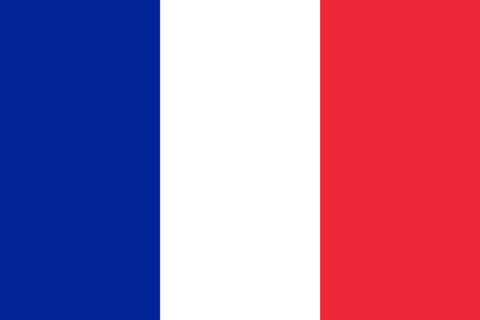 On 3 June, the French Government published a Neurodegenerative Diseases Roadmap 2021-2022, outlining steps which will be taken across different fields.

This plan had been preceded by three national Alzheimer Plans, which had been launched in 2001, 2004 and 2008. The latter, launched by President Nicolas Sarkozy, with a budget of EUR 1.6 billion. In addition, the country had a neurodegenerative diseases plan which ran between 2014-2019.

A total of 18 actions are identified in the Roadmap, around the following 10 axes:

·       Consolidation of achievements in terms of entry into the pathways

·       Adaptation of the Parkinson's patient's pathway (in particular neuro-stimulation)

Within the report, the government commits to continued participation of France in the European Group of Governmental Experts on Dementia, as well as citing Alzheimer Europe’s 2019 prevalence estimates for the number of people living with dementia in France.

Further information on developments related to dementia policy in France can be found at: https://www.francealzheimer.org/

The Roadmap, as well as the previous national Alzheimer's Plans and Neurodegenerative Disease Plan, can be found below.