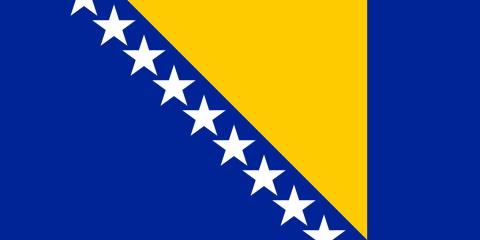 Currently, Bosnia and Hezegovina does not have a national dementia strategy.

On 21 October 2016, Udruženje AiR - the national Alzheimer association in Bosnia and Herzegovina - reported that following a national scientific symposium on dementia, a there was a signing of a Declaration on dementia.

This led to Udruženje AiR opening discussions with the Ministry of Health and the Ministry for Labour and Social Policy, with an agreement to form a working group on the National Dementia Strategy. The group will be populated by Udruženje AiR, with the consent of both ministries.

However, there has been no dementia strategy published since this agreement was reached.

Further information on the latest developments in Bosnia and Herzegovina can be found at: https://www.demencija.org/