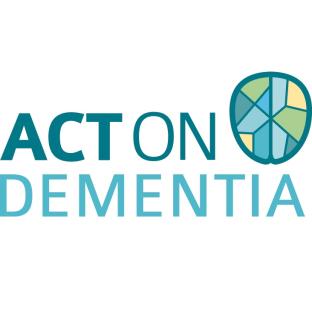 Act on Dementia was a 3 year EU Joint Action, the aim of which was to promote collaborative actions among Member States to improve the lives of people living with dementia and their carers.

Building on the success of ALCOVE (Alzheimer Cooperative Valuation in Europe), the first Joint Action on Dementia, the European Commission supported the launch of a 2nd Joint Action through its health programme

The action was led by the Scottish Government on behalf of the United Kingdom with participation from Bulgaria, France, Greece, Italy, Netherlands, Norway, Poland, Romania, Spain and the Department of Health from the United Kingdom. In addition, Cyprus, Germany, Luxembourg, Malta, Portugal as well as Alzheimer Europe contributed to the Joint Action as collaborating stakeholders.

The aim of this 2nd Joint Action was to provide practical guidance for policy makers developing and implementing their national dementia plans, policies and strategies and will focus on four key areas:

Overview of the project and its results

Final presentations from members of the Act on Dementia Joint Action

Supporting slides, reports and videos can all be found at https://webarchive.nrscotland.gov.uk/web/20210301232952/https://www.actondementia.eu/resources