The "Early Diagnosis of Alzheimer's Disease by Immune Profiling of Cytotoxic Lymphocytes and Recording of Sleep Disturbances” - short ADIS project is a three-year project that started in July 2022.

The goal of ADIS is to thoroughly characterize the role of peripheral blood cytotoxic lymphocytes as potential markers for the early prediction of Alzheimer's disease, and to investigate the influence of digitally assessed sleep disturbances on these markers.

The project partners will specifically focus on deep profiling of Natural Killer (NK) cells and cytotoxic Memory T (TM) cells. The project will follow a multidisciplinary approach for deep characterization of NK and TM subpopulations via single cell RNA and T-cell receptor (TCR) sequencing as well as flow cytometry, including an innovative approach to link immune signatures with physiological disturbances. Using Artificial Intelligence models and Agent-Based-Modeling (ABM), this project is expected to yield:

The proposed work will also establish the foundations for improving pre-existing Artificial Intelligence models of SCAI to predict the risk of dementia on an individual level. More specifically, in this future work we plan to integrate immune signatures and ABM derived features identified in this project into our pre-existing models to further enhance prediction performance.

Members of Alzheimer Europe involved in the project 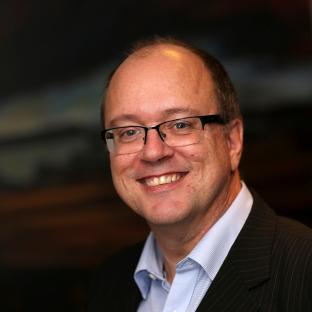 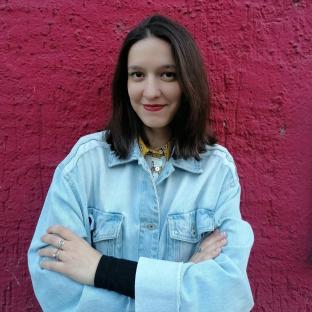 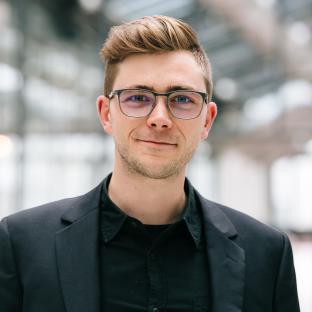