The purpose of the opera was to portray the highs and lows of caring for someone with dementia, to create a greater understanding and appreciation of that role, both in the carers themselves and in the wider community. The work dispels the stigma that can attach to paid dementia carers because they do ‘dirty work’. They are seldom recognised or acknowledged for their skills, and they are often amongst the lowest-paid.

The innovative use of opera in “Take Care” elevates this essential role through music, libretto, performance and staging. Additionally, the unconventional medium of opera used to share dementia stories was consciously used to bring wide audiences from across the social and health care community including dementia carers and to invite them to see themselves depicted through an art form generally regarded with high esteem and worthy of respect and dignity. Ultimately, after having received critical acclaim in Nottingham, UK, it is hoped that “Take Care” will be seen by a wider audience either on stage or in a film. 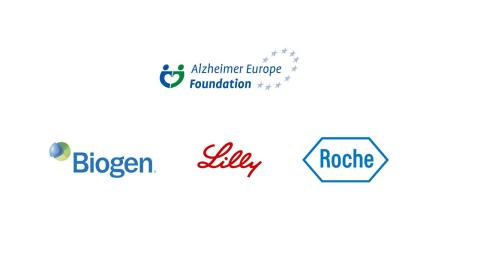