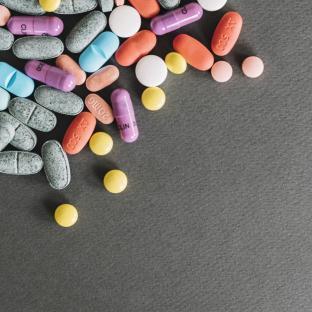 On 14 November, Roche announced results from the Phase III GRADUATE I and II studies of gantenerumab, an investigational anti-amyloid beta antibody, for the treatment of early Alzheimer’s disease (AD). The GRADUATE studies were two global, double-blind, randomised and placebo-controlled clinical trials evaluating gantenerumab in people with mild cognitive impairment (MCI) due to Alzheimer’s and mild Alzheimer’s dementia, collectively called early AD. In these two identically designed studies, 1,965 participants across 30 countries received either gantenerumab or placebo by subcutaneous injection every two weeks.

The company reported that the GRADUATE studies did not meet their primary endpoint of slowing clinical decline on the global cognitive and functional scale, CDR-SB, at 116 weeks. Participants receiving gantenerumab showed a slowing of clinical decline (CDR-SB) in GRADUATE I and GRADUATE II of -0.31 and -0.19 respectively from baseline score. This represents a relative reduction in clinical decline of 8% in GRADUATE I and 6% in GRADUATE II compared with placebo, however those results were not statistically significant. Additionally, the company revealed that the level of beta-amyloid removal by gantenerumab was lower than expected. For safety, the incidence of side effects such as brain swelling or effusion also known as amyloid-related imaging abnormalities (ARIA-E) was 25% in the gantenerumab group with the vast majority being asymptomatic and very few leading to treatment discontinuation. Roche will present topline results of the GRADUATE I and II studies at the upcoming Clinical Trials in Alzheimer’s Disease (CTAD) conference on 30 November (San Francisco, US).