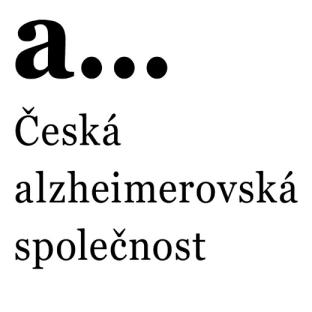 The Czech Alzheimer's Society (ČALS) was established in 1997 as a civic association. At its birth were professionals from the ranks of gerontologists, doctors and social workers, as well as family carers. In 2014, the transformation of ČALS into a public benefit company was formally completed. The goal of ČALS continues to be to help people with dementia and those who care for them. ČALS is a member of Alzheimer Europe and Alzheimer's Disease International.