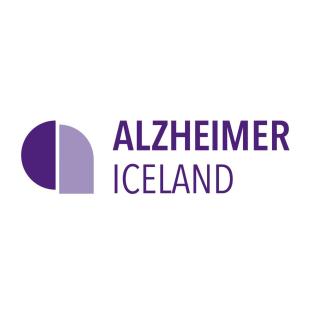 Alzheimer Iceland is a non-governmental organization founded in 1985. When it was founded, the association was called FAAS - an association of amateurs and relatives about Alzheimer's disease and other related diseases.

The association wants to promote better services for people with dementia and be an advisory force in the fight against them.

The stated goal of the association was to protect the interests of its clients, strengthen cooperation and cohesion of relatives through educational meetings and publishing activities and increase government, health and public understanding of the problems. individuals and their families are concerned. The association's goal is still the same more than 30 years later, but in May 2016, its name was changed to the Alzheimer's Association.