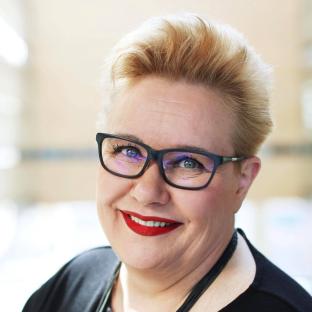 Sirpa Pietikäinen is a Finnish member of the European People's Party (EPP) in the European Parliament. She is a former Finnish Minister of Environment (1991-1995) and her career at the Finnish parliament is extensive, ranging from 1983 to 2003.

At the European Parliament, Ms Pietikäinen is a member of the Economic and Monetary Affairs Committee as well as of the Women’s Right and Gender Equality Committee, and substitute member of the Environment, Public Health and Food Safety Committee. She is also the Chairperson of the European Alzheimer’s Alliance (EAA), supporting Alzheimer Europe and its members to make dementia a public health priority in Europe.

Ms Pietikäinen has been a Member of the Alzheimer Europe Board since 2010. In Finland, she is Vice-Chair of the Council of the national memory organisation (Muistiliitto). In her private life, she has been the carer of both of her parents.