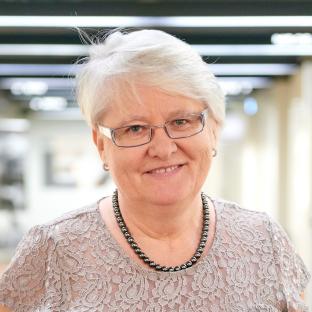 Iva Holmerová is founder of the Czech Alzheimer Society and for many years she was its Chairperson. A practicing physician since 1981, she is qualified in General and Geriatric Medicine and holds a PhD in Social Gerontology. Her experience is not only a professional one: her mother died with dementia in 2018.

She is also the Director of the Czech Centre of Gerontology (since 1992), Associate Professor of Humanities at Charles University (Prague) and was named Visiting Professor at the University of the West of Scotland in 2014.

Iva has been a Board member of Alzheimer Europe since 2008 and served as Vice-Chairperson from 2010 to 2016. She has been Chairperson since 2016.