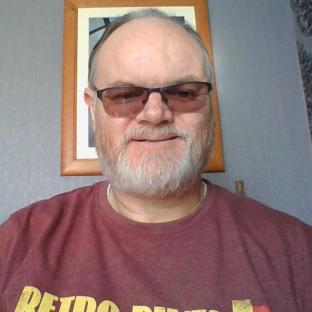 My name is Danny McDonald, I live in Clydebank, just outside Glasgow, Scotland. I am married with two grown up children who still live at home. I was diagnosed with Vascular Dementia four years ago. Initially this came as a crushing blow but on making contact with Alzheimer Scotland and the subsequent home visit from a Dementia advisor the diagnosis and what this entailed became much clearer. I am involved with many activities from day centre to choir and as a family we take part in quiz nights. I have benefited from peer support and as a couple we have made many friendships some of whom we socialise with as a result. The last few years have proved to us that while you live within the parameters of the diagnosis you can live well with dementia.

I have been a member of the Scottish Dementia Working Group for three years, the last year being on the committee. During my time with SDWG I became aware of the European Working Group and it is a privilege to be part of the group myself now. I look forward to the next two years.