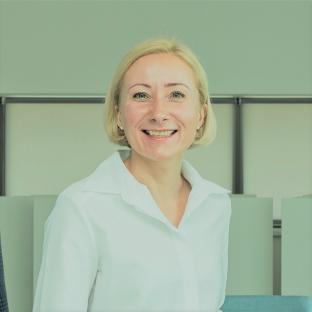 Sonata Maciulskyte lives in Klaipeda, a port-city on the Eastern shore of the Baltic Sea, in Lithuania. She's a caregiver since 2014 when her mother was diagnosed with Parkinson’s disease, and the first signs of pre-dementia started to show up in her behaviour in 2015. During the same period, she was awarded the doctoral degree in Social Sciences (Social Work), had been carrying out academic activities and successfully pursued a professional career, becoming the vice-rector of a university, the chairwoman of the national committee that formed the higher education policy in her country. Now that her mother lives in a care home, she is more successful in finding a balance between her professional and caring responsibilities, and personal interests such as sports, spending time outdoors, and enjoying community activities.

Sonata Mačiulskytė was nominated by Demencija Lietuvoje (Dementia Lithuania) in 2022.