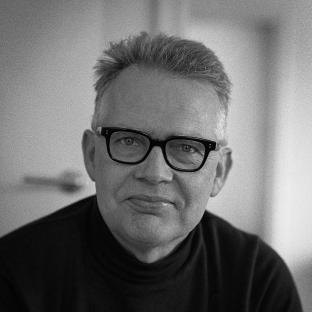 Magnus´s wife, Elly was diagnosed with young onset Alzheimer´s disease at the age of 51 in 2016. Elly has been a trailblazer since her diagnoses. She gave a highly visible public talk after her diagnosis and several media interviews. She has been convinced that Alzheimer´s disease should be destigmatized through open and honest discussion. Elly was the first chairperson of the Icelandic working group of people with dementia. She moved to a care home in the spring of 2022, but continues to be positive and an inspiration to Magnus and everyone that knows her. Magnus has been following in her footsteps by talking about living with Alzheimer's through social media and media interviews. He is a professor of medicine and researcher but has, in his role as spouse and caregiver, focused on the the non-medical issues of Alzheimer's.

Magnus lives in Reykjavik and they have two grown up children. Magnus was nominated by the Icelandic Alzheimer´s Association (Alzheimer Iceland).